Showing posts from 2017
Show all

The power of collective action

August 30, 2017
I rarely seek out, let alone share, films that suggest personal action is useless.  It IS important --especially in its role in waking us up as individuals. So I'm not sharing this film for you to walk away with that message. The reason I am sharing is that, in the final analysis, I do not believe that is the point this author/filmaker is making.
Read more

August 30, 2017
"What did you do once you knew" poet Drew Dellinger writes in a poem about lamenting over the fate of his great great grandchildren.  What kind of ancestors are we?  Blogging for Sanity is back.  I am not sure whether I am blogging for our collective sanity or my own :-).  But I will ask provocative questions and share what I'm doing.... and perhaps some knew "knowing" as it happens.
Post a Comment
Read more

June 17, 2017
I loved my high school Civics class.  We studied the checks and balances to power that the US founders enshrined in the constitution.  We studied the Bill of Rights.  This class took place the year Richard Nixon resigned and when the rule of law triumphed. Because of this, I knew that our system of government was stronger than any one person.  We could count on the rule of law and the structure of our democracy to ride out tough times. Recently, we have experienced failures of these checks and balances--when key individuals chose party over country. As the failures happen, I realize that the erosion of the institutions and the failure of the constitution is what troubles me the most. Here is my short list of the three most heart breaking of these:
Post a Comment
Read more

"Tell everyone on this train I love them" 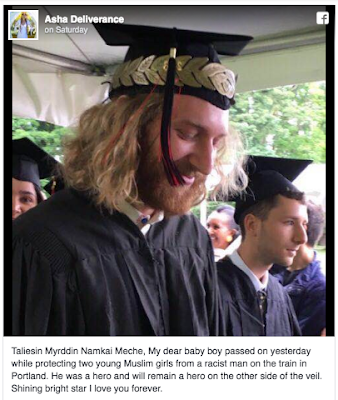 When I saw the photo of Taliesan Myrddin Namkai-Meche, age 23, in his graduation cap and gown it Source: Facebook took my breath away. It is not just that he was young. It was that, for just an instant, I thought he was my son who lives in Portland and went to Reed College too. The resemblance was so striking that I began to weep... as a mother. His mother called him her baby boy and shining bright star. They are so beautiful and brave, these men who rode the Portland MAX train that day. The two who died: Taliesin Myrddin Namkai-Meche, and Rick Best, 53, a veteran who lived in a Portland suburb with his family. The only survivor, Michah Fletcher, is a 21-year-old poet. I weep for them all, and for the girls whose lives were at risk. I weep for our country. We are all on this train.
Post a Comment
Read more 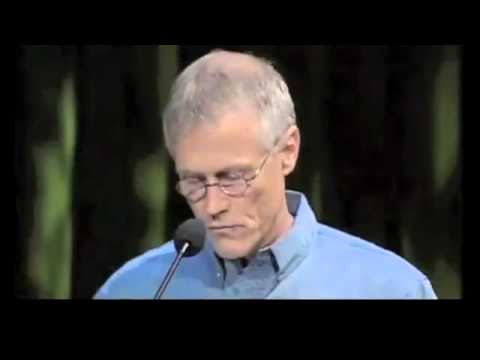 Paul Hawken: "There is another super power here on earth that Is an unnamed movement. It is far different and bigger and more unique than anything we have ever seen. It flies under the radar of the media by and large. It is non-violent; it is grassroots. It has no cluster bombs, no armies, and no helicopters. It has no central ideology. The very word “movement,” I think, is too small to describe it. This movement is humanity’s immune response to resist and heal political disease, economic infection, and ecological corruption caused by ideologies. This is fundamentally a civil rights movement, a human rights movement; this is a democracy movement; it is the coming world."
Read more

What Can One Person Do About Climate Change?

March 28, 2017
This is a great opinion piece in the Washington Post today:   Now it is up to us to Save the Planet It is.  And collectively we CAN and MUST take action As I see it, our individual action falls into three categories: 1.  The Energy We Use 2.  Soil 3.  What We Buy (and What We Throw Away) More on each of these in the days to come.
Post a Comment
Read more 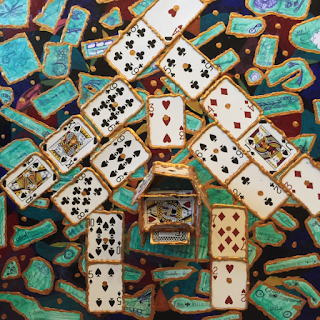 Here's the thing--we need to BE STRATEGIC with our energies because overwhelm and cynicism can lead to despair, and indeed this is the objective of the rapid-fire actions coming our way. Shock and awe. First, recognize that we are in a marathon, not a sprint and we need to develop our personal capacities to act quickly, strategically and with passion & force.   Here is what I am doing personally so I can go the long haul:
Post a Comment
Read more 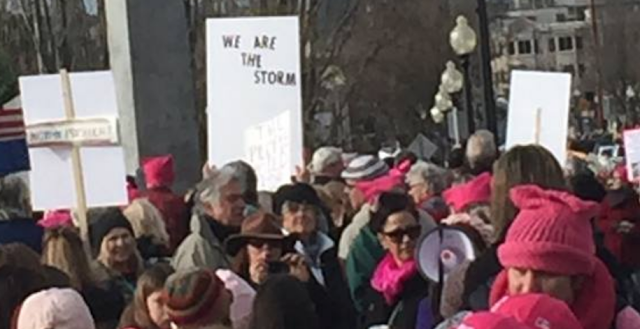 Today was joyful, peaceful, powerful... electric and spectacular! (In Napa, we even cheered and sent love to the loud guy with a Trump flag driving by.) We are not protesters. We are marchers who rise up and stand for what we love and value: dignity, justice for all, and Earth herself. This is who we are. Why do we march? It is not complicated as some would have you believe.
Read more 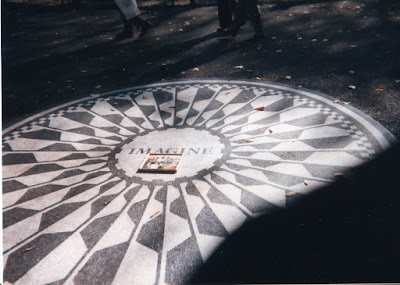 I’m not certain of the exact moment it begins.  Maybe it is when I decide to cruise Facebook and online news sites in hopes that there will be good political news.  Who am I kidding?  Even if there is good news, I am pretty sure that the corporate media doesn’t plan to share it with me. Why help me feel good when they can get me to buy more of what they are selling. Here is what they are selling: Fear. My body feels fear well before I realize what is happening.  A tightness in the pit of my stomach, maybe a constriction in my chest.  A random thought enters my mind: I wonder if I should buy some grain to store in cupboards… or more toilet paper.  Just in case. Before I even notice the anxiety,  my imagination is bent on worry.  My creativity transforms into
Read more

View From the Sun 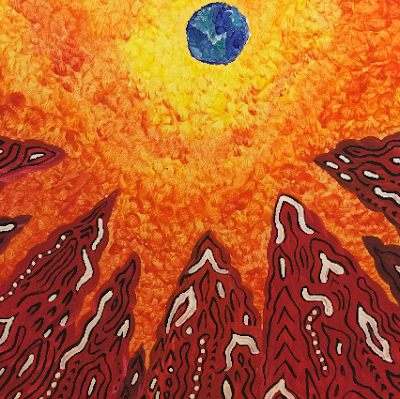 Welcome to the EarthLover blog.  Here you will find art that celebrates the beauty, creativity and sacredness of Planet Earth. 50% of the proceeds of any original art featured on this site will go toward organizations and initiatives that help renew, restore and reimagine humanity's relationship with our living planet.  (the remainder will be used to purchase more art supplies, so the art keeps going as long as I do). This one is called View from the Sun. ... Check back from time to time as there is more to come.   -- Denise Rushing  aka EarthLover   --  Original Painting, Mixed Media,  24x24 in.
Read more
More posts